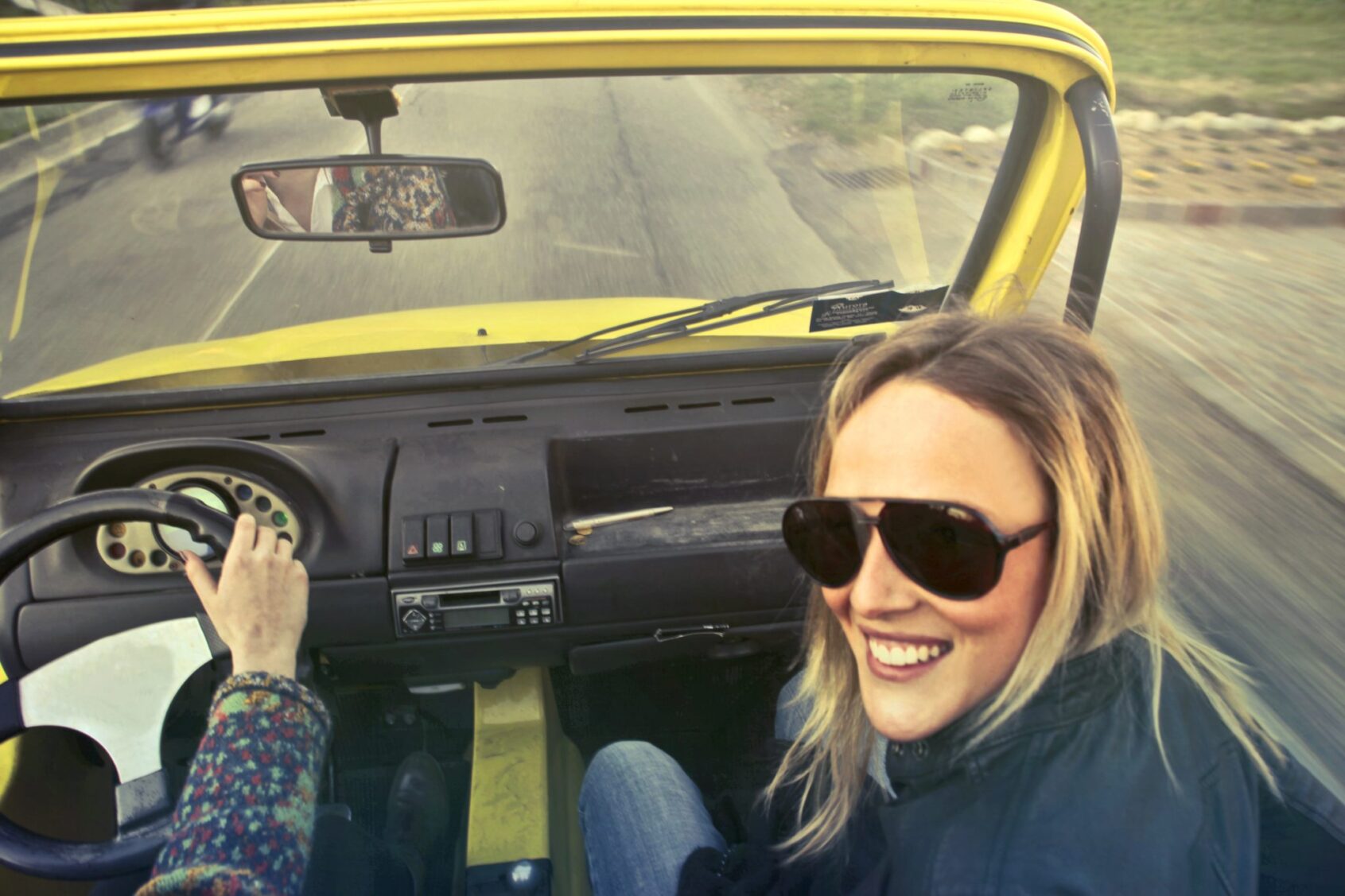 Grab the Girls & Hit the Road This Summer

If you’ve been thinking of heading out on vacation, a road trip can always be a great option. Granted, it opens up all kinds of possibilities, but once you decide what sort of travel theme you’re going for, you’ll be able to tailor the experience to fit your style and interests.

Whether you’re into nature and want to tour national parks, or you’re interested in sampling craft beers nationwide, these four U.S. road trips, collectively, offer just what you need for a dream girlfriend’s getaway.

If you have a fair amount of time for your trip, enjoy the beauty of America on a national park tour. We’d recommend starting at Mt. Rushmore in South Dakota, and continuing on to the legendary Yellowstone. Just be sure if you’re starting with these northern parks to check weather reports, as it snows late into the spring and early in the fall in some of these areas.

A great next stop is Zion National Park, where you can take a break from pure sightseeing to hike Angel’s Landing – one of the most extraordinary experiences in the American Southwest. Then, you can finish with the Grand Canyon, the feather in the cap of any American national parks road trip. Pictures and tales of this majestic place could never do it justice, even if it’s a little bit of a cliché at this point to say so. In this case, you can trust what you’ve heard a million times before: You have to visit the Grand Canyon yourself to properly understand its splendor.

Spend your whole vacation with the ocean to your left; after all, it’s freeing to visit the sea! Starting with Cape Cod National Seashore, where you can drive right up to the sand, you can take a tour as far down the East Coast as you’d like. Before venturing too far south, you can break things up with a stop in Atlantic City, where emerging casino games online have revitalized the entertainment scene fairly effectively. That doesn’t mean you need to play games online, but in this town you can now enjoy a lively boardwalk, a carnival atmosphere, and casino resorts before continuing on your way.

From New Jersey you have a few stops such as Rehoboth Beach, Delaware and Virginia Beach before you get to the Carolinas, where you have all sorts of fun spots to choose from. We’d recommend the trip down the North Carolina Outer Banks before making your way back to the mainland so you can hit towns like Charleston, South Carolina and Savannah Georgia. At that point, if you want to keep going, it’s on to Florida’s seemingly endless coastline!

Traveling between America’s best ballparks is a bucket list vacation idea for a lot of people, and naturally there are all sorts of different shapes such a trip could take. We’d recommend you begin your baseball tour in Chicago with the Cubs’ iconic Wrigley Field, which at this point may be the most vital park in the country to visit. You can then drive right through Cleveland and see the Indians play at Progressive Field, which has become a fun place ever since the Indians – well, got decent! Next, stop in Pittsburgh to see the Pirates at their beautiful home in PNC Park, and then continue on to the East Coast.

You’ll be able to go two for one in New York when you see the Mets at Citi Field (in Queens) and then the Yankees at Yankee Stadium (in the Bronx). This Yankee Stadium may not have the history of its predecessor (the club moved across the street in 2009 before the old stadium was demolished), but if you go early for a tour of the vaunted “Monument Park” you’ll still get a sense of the Yankees’ rich, sport-defining history. After that, what better way to cap off your road trip than by driving a few more hours north to see the Yankees’ nemeses, the Boston Red Sox, at Fenway Park – the only club in America as historic as Wrigley Field.

We mentioned the idea of exploring America’s brewery scene, and here too there are all sorts of different routes to consider. But we’d recommend starting in the Midwest, where so much of the best brewing action is taking place. New Glarus Brewing Company in Wisconsin has a few well-regarded treasures (like Spotted Cow and Two Women) that would kick off a trip quite nicely. And from there, it’s not too far to Bell’s Brewery in Kalamazoo, Michigan – a terrific beer town. Bell’s has live music and some of the most famous beers in the country (Two Hearted or Oberon), and you can also visit the Kalamazoo Beer Exchange, where beer prices fluctuate during your visit.

After a spell in Michigan, you can drive south to Kansas City, Missouri, and enjoy Boulevard Brewing, before taking a swing to the Southwest and West, enjoying stops like Upslope Brewing Company in beautiful Boulder Colorado along the way. If you end your trip in California you’ll have no shortage of breweries to wrap things up with – though we might point you toward Sierra Nevada Brewing in Chico, which is another very popular option (in fact, you need to book tours in advance). 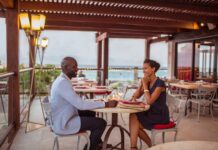 Your Romantic Getaway to the Club Med Cancun Yucatan Escape 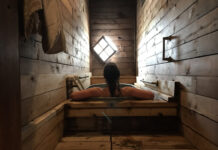 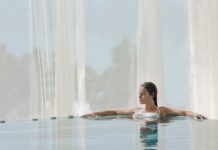 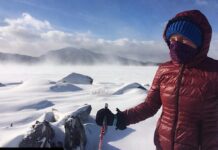 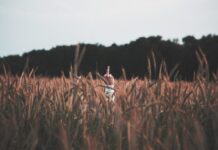 30 ways to Say ‘Fuck Off’ in Different Languages 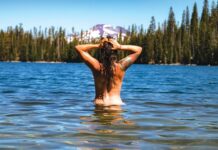 Why I Love Skinny Dipping at a Nude Beach