Home Pop Culture “If I’m Shinin’ Everybody Gonna Shine:” Why We Celebrate Lizzo 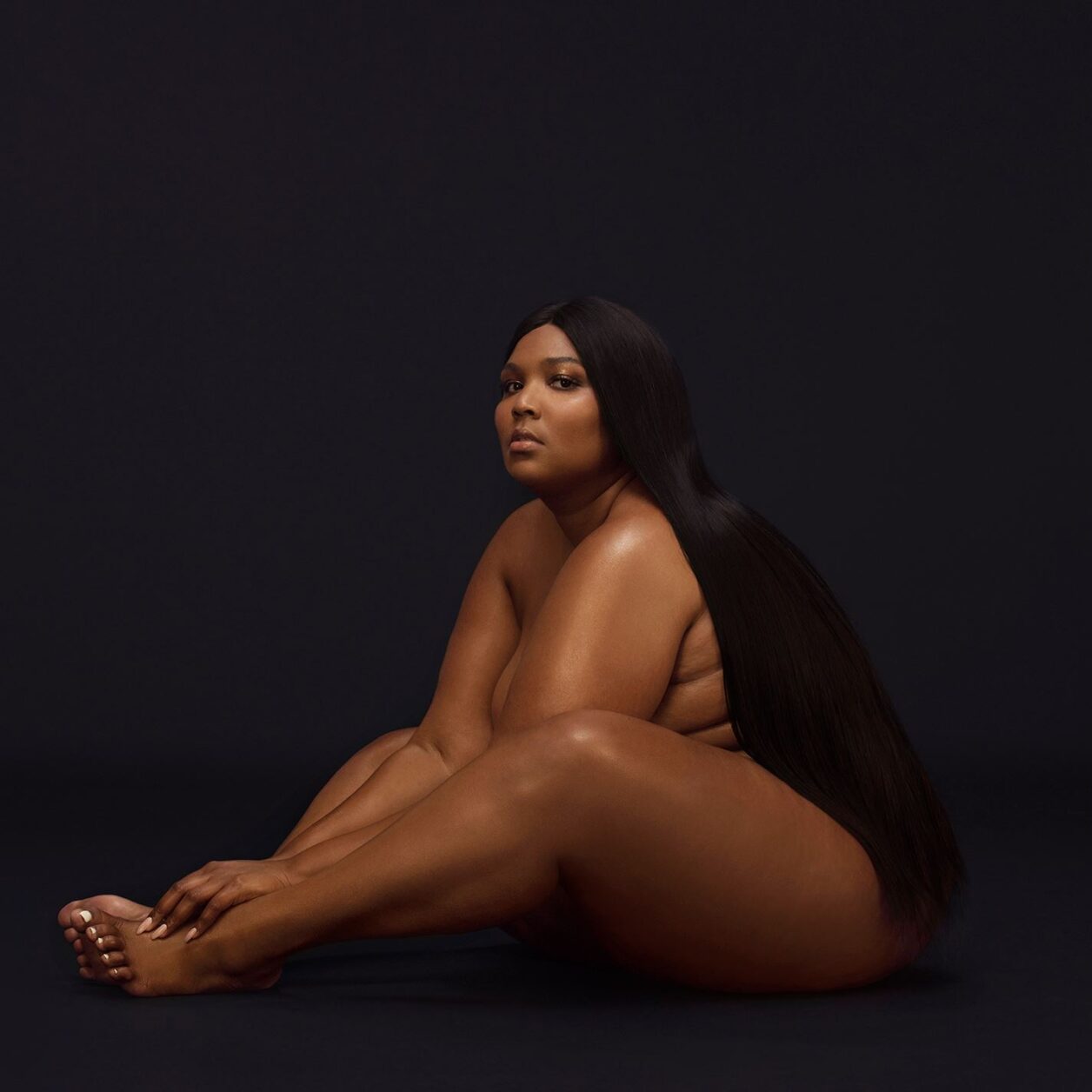 On January 8th, Jillian Michaels appeared on BuzzFeed News and in the course of discussing Lizzo asked “Why are we celebrating her body? Why does it matter? Why aren’t we celebrating her music? Because it isn’t going to be awesome if she gets diabetes.” There was immediate back-lash from Lizzo fans, body-positivity advocates, and many celebrities accusing her of fat-shaming.

In response, Jillian Michaels responded on her Instagram: “As I’ve stated repeatedly, we are all beautiful, worthy, and equally deserving. I also feel strongly that we love ourselves enough to acknowledge there are serious health consequences that come with obesity — heart disease, diabetes, cancer to name only a few.”

Michaels is probably most well-known for her role as one of the personal trainers on the reality weight-loss show The Biggest Loser. On this show the trainers pushed contestants to the point of crying and vomiting, screaming at them to do more and lose more.

The Biggest Loser & Learning to Self Hatred

I’d watch Jillian Michaels and her co-trainer Bob Harper yelling at contestants as they worked out for hours on end, and watch those same contestants as they obsessed over carrot sticks and tiny proportions of food. Michaels’ comments during the show were at best insulting, and at worst abusive, saying things like, “I don’t care if people die on this floor. You better die looking good” and “It’s fun watching other people suffer.”

The more I watched, the more I hated myself and my body. And I wasn’t alone. A 2012 study showed that after watching just one episode of the show, participants had significantly higher anti-fat bias than they did before watching the show.

I would look at my body and shame myself for the way it looked. I’d refuse to buy clothes that fit me, in an effort to motivate myself into smaller sizes. I’d cry, hungry and wanting something to eat, but not allowing it for myself. I’d do jumping jacks while eating, hoping to burn off the calories as I ate them. Then I’d binge and hate myself for it.

I was unhappy and I was making myself sick.

Fat Shaming: But Does it Really Work?

That’s the thing with fat-shaming. It doesn’t actually work. Fat shaming, or the act of criticizing people due to their weight and attempting to ‘shame’ them into becoming thinner, is actually shown to have negative health impacts, according to research conducted by Rebecca Puhl and Chelsea Heuer. It impacts mental health through increases in depression, anxiety, and eating disorders. In addition, it can impact physical health. Inflammation levels can increase, as well as cortisol levels. In another study done by a team of researchers at Penn State, it was found that “[t]he pain of these [fat-shaming] messages may take a toll on health and increase risk of cardiovascular and metabolic disease.”

I was lucky, though. As my weight-obsession increased, a combination of things happened that made me begin questioning my inherent fat-bias. Most importantly, I was introduced to the world of burlesque, where performers of all shapes and sizes took up space on stage, displaying their beautiful bodies with confidence and sensuality. I was struck by the gorgeous rolls, dimples, and curves, by the scars and vitiligo, by the cellulite and lopsided nipples, the drooping skin and body hair.

I began reading fat-acceptance books and finding community in body-positive spaces. I began to unravel years and years of conditioning that had taught me that fat was bad and something to be fixed. I took down the ‘goal’ dress, deleted my blog, and put Jillian Michaels and The Biggest Loser out of my mind…until I heard the ridiculous comments she made earlier this month.

There are many issues with her comments, too many to unravel fully in one column. There is, of course, the issue that she still obviously thinks that fat-shaming is effective and okay. There’s the issue that Michaels believes that just by looking at a fat body she can make a judgment about the health of that body when the truth is that people of all sizes get diabetes, cardiovascular disease, and cancer and that there are many risk factors for these health conditions (including, interestingly enough, yo-yo dieting). There’s the inherent ableism present in her comments that deem a sick body less worthy than a healthy one, and of course the belief that it is okay to comment on and make judgment on anybody’s body. And then there is the blatant fat-phobia that sees a thin body as better than a fat one.

Why We Celebrate Lizzo’s Body

“Why are we celebrating [Lizzo’s] body?” Michaels asks.

In an interview with Essence, Lizzo stated: “I love creating shapes with my body, and I love normalizing the dimples in my butt or the lumps in my thighs or my back fat or my stretch marks. I love normalizing my black-ass elbows. I think it’s beautiful.”

Every time we see a fat, confident woman like Lizzo in love with her body it helps us to untangle our own insecurities, our internalized fat-phobia, our own history of hating ourselves.

That’s why we celebrate Lizzo’s body. Because in doing so, she helps us to celebrate our own too. 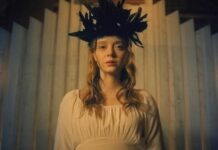 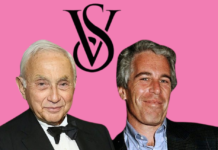 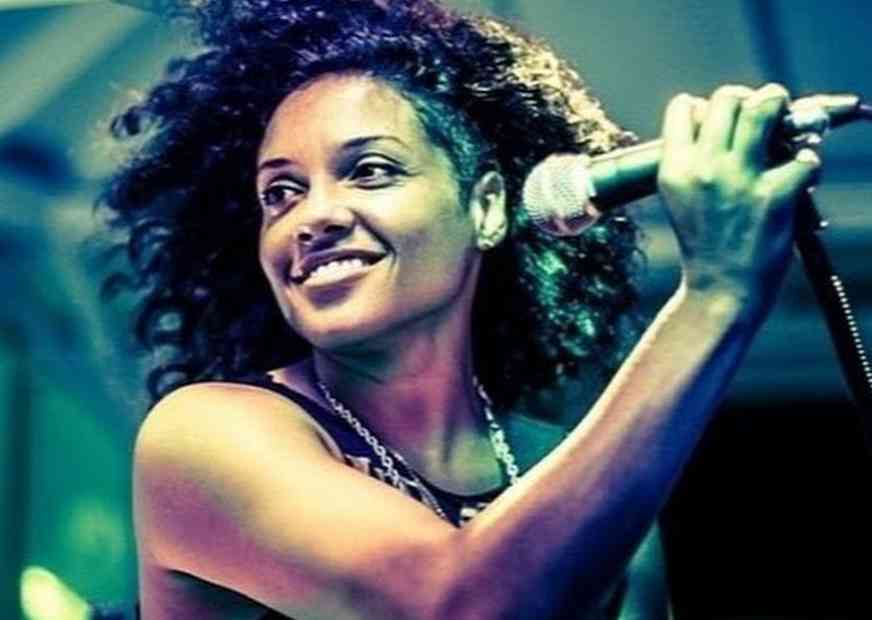 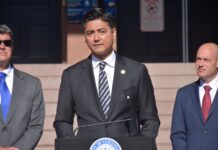 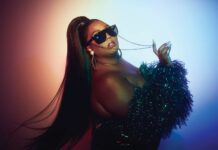 Good News! Lizzo Donates $500,000 to Planned Parenthood & Inspires Other Artists to Do the Same