We See You: Honoring Our Women Veterans

Today we take time to acknowledge the sacrifices U.S. Veterans have made for our country. We thank them, we celebrate them and we honor them for serving and protecting our people. And while every last Veteran deserves our gratitude and support, we want to take a moment to turn our attention to and recognize the women Veterans who have served.

A state-by-state review released by the Department of Veterans Affairs revealed that female veterans have a 250% higher risk of suicide than civilian women, and female Veterans who do not use VA services have experienced a 98% increase in rates. Additionally, women who have served are the fastest growing homeless population in the United States.

Some of the reasons given for these heartbreaking statistics include that women Veterans experience feelings of isolation while serving. Many report a lack of a sense of belonging and acceptance that morphs into feeling invisible upon leaving the military. 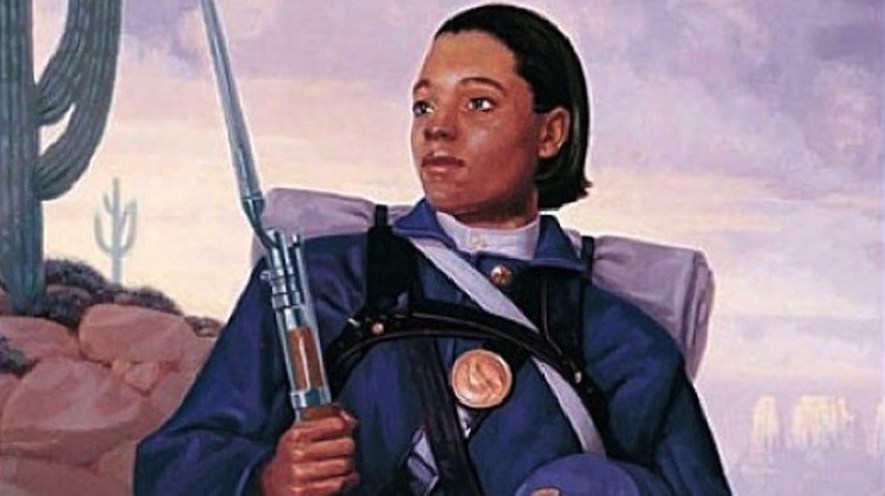 Trailblazers: Women Veterans You Should Know

These female Veterans have endured incredible hardships and persevered. We want to take this opportunity to acknowledge them and all of the women who have served and sacrificed for us. You are true sheroes!

This incredible woman is a civil war vet who made it into the military before women were allowed to serve. In 1861 she disguised herself as a man and joined the Army. She served under the name of Frank Thompson and made it into the Second Volunteers of the United States Army as a male nurse and a Union spy.

In 1865, women weren’t allowed to serve—especially black women. But that didn’t stop Cathay Williams. She reversed the order of her names and served as a Buffalo Soldier and man. She was the first documented African American to serve.

Now serving as the U.S. Representative for Arizona’s 2nd congressional district, McSally is a retired officer who served in the United States Air Force from 1988 to 2010. She was the first American woman to fly in combat and she was the first female commander of a USAF fighter squadron. Additionally, she successfully sued the United States Department of Defense in 2001 when she challenged the policy that required women stationed in Saudi Arabia to wear the body-covering abaya when traveling off base in the country. 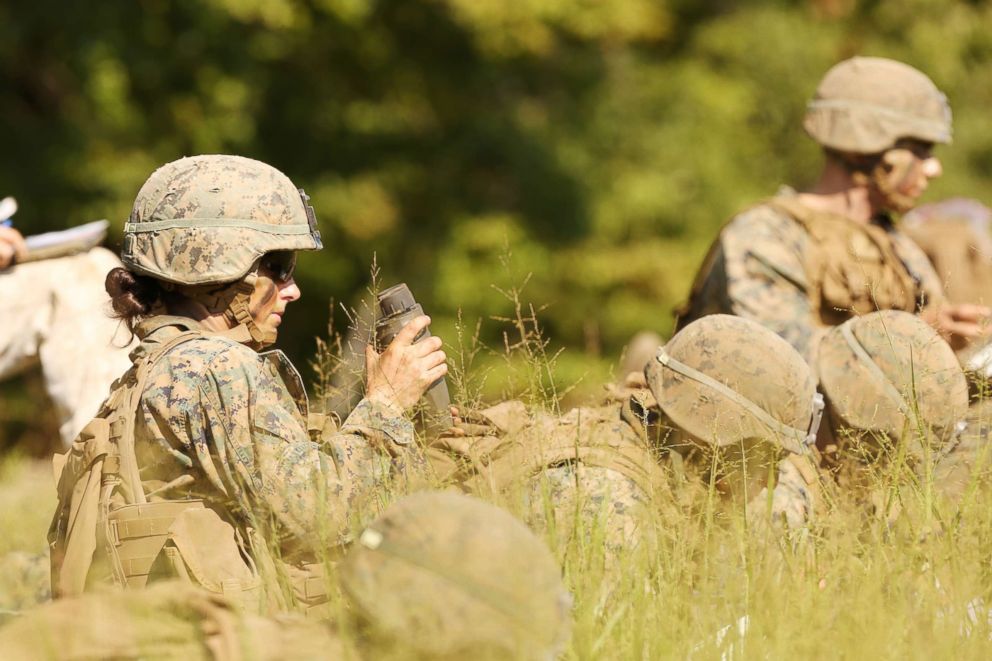 This incredible trailblazer made history recently when in September 2017 she became the first woman to graduate from the Marine Corps’ Infantry Officer Course. Since then she has become the first and only female leading an infantry platoon.

Eileen Collins was a United States Air Force colonel.  She was the second female pilot to attend the U.S. Air Force Test Pilot School and became a military instructor. She went on to become the first female pilot and commander of a Space Shuttle.

This shero is the first woman known to have enlisted in the United States Marines Corp Reserve in 1918. Though her first duties were as a clerk, she was promoted to Sergeant by September of that year.

The list of amazing female Veterans goes on and on and we encourage you to take some time today to familiarize yourself with them. You can access more information on the Center for Women Veterans website. The Women Marines History website also has an impressive list of women who served.

We invite you to—in the comments below—tell us about your favorite female Veteran! We want to know about her.

2018 MIDTERM ELECTIONS: WOMEN WHO MADE HISTORY

You Deserve 365 Orgasms This Year

Sign Up For Sexually Empowering “How-Tos, Guides, Podcast Episodes, and Articles That Will Help You Have Them!