(Preface:  Some of you who’ve been following the other chapters of this guide may have noticed that I changed up the name a bit on this one, omitting the “of South America” part. Land leeches may live in South America, but I was never unfortunate enough to come across them there. I encountered this particular critter while traveling up the eastern coast of Australia, in the neighborhood of Byron Bay.)

(Warning:  If you are squeamish about blood, beware this story, and the places land leeches call home.)

The first thing I noticed about land leeches is that you don’t notice them. Well, not at first, anyway. You notice them later, as they’re filling themselves up with your blood. It is really a frightful sight. Growing up in the Pacific Northwest, I had encounters with aquatic leeches when I was a kid. And of course, we’re all familiar with the classic Stand by Me scene of frolicking boys emerging from a stagnant river to find themselves covered in fist-sized, engorged leeches.

The leeches who make the jungle around Byron Bay, New South Wales, their home don’t look anything like those leeches. They are much smaller, for one thing, maybe an inch or so long, and skinny. Prior to engorgement, they resemble an inchworm more than a leech. Land leeches can sense minute changes in their environment, such as your body heat and the vibrations of your footsteps; maybe they even have some sort of sixth sense. They react to your passage by going to the highest (or lowest, if they happen to be in the trees) point they can reach, then they stretch out to latch onto you as you pass (both ends have suckers and sharp, piercing teeth).

It is truly creepy.

While traveling up the east coast of Australia, my husband, Scott, and I decided to look up my old friend, Barbara, who lives in Byron Bay, New South Wales. She and I worked together several years before in Ecuador, and I knew she had a large piece of property in the rainforest on the outskirts of town. We had camping gear with us, as we were traveling on the cheap, and she said we were welcome to pitch our tent in her yard.

When we first arrived, Barbara showed us around her well-kept, cozy home, then we all set off into the forest. The ground was pretty dry that time of year, and though we noticed Barbara shucking on her muck boots, neither my husband nor I had thought to bring any. I was wearing my trusty Chaco sandals, and Scott had on his Keens; no worries.

We walked swiftly but meanderingly through Barbara’s jungle marveling at the lush vegetation and brilliantly-plumed birdlife, chatting of similarities and differences to the Ecuadorian tropics. We were reveling in being out of the car and on our own feet. The sky was blue and the views were breathtaking, and we probably walked for an hour before reaching a nice lookout with large rocks to perch on.

As we settled in, I put my foot up on the rock and noticed there was blood on one of my toes. Looking closer, I saw a leech attached to the soft skin between my toes, burrowed in under the fabric strap of my Chaco sandals. Upon further examination, I found several more around my ankles and toes, all nearly hidden beneath the sandal straps, engorged and cozy; making themselves at home.

Scott was busy checking out his own feet, which had socks beneath his Keens. Unfortunately, the socks were simply another form of clever camouflage for the leeches, which had burrowed their narrow mouths right through the porous fabric and latched on just the same. Neither of us had even felt it happening! 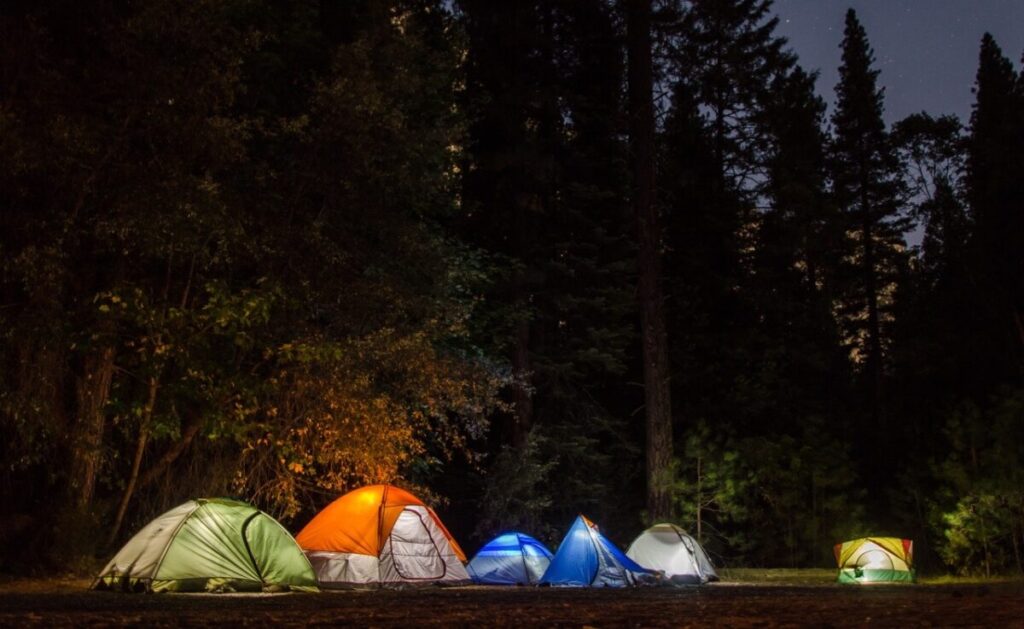 The thing about leeches is that they have some sort of lidocaine-like chemical in their saliva that numbs the area of their bite, so most people don’t feel it. Leeches are truly fascinating creatures, and their saliva is pure genius.

We discovered, when we began removing the leeches, that they also secrete an anticoagulant in their spit —hirudin — to maximize the flow. What that means for us host-species is that, once you remove the leech, your skin doesn’t nicely scab over. You keep bleeding. And bleeding. And bleeding. It’s like a fucking abattoir. I’m not kidding. That whole “hold pressure” thing works, eventually…after an hour or so.

Scott’s poor socks. It’s been 12 years ago, now, and I think I still have bloodstains on those Chaco sandals.

When we stayed with Barbara, there was this beautiful, white Himalayan cat with long, white hair. The kind of cat you’d see in someone’s fancy New York apartment. It would come over and hang out with us, following us through the forest like a dog.

One day, when it came over, its eye looked like it had been replaced with a large, dark hole; we thought it was lost. Upon closer inspection, it turned out to have a leech stuck to its retina. After we removed leach, red tears bled down its brilliant white coat for hours. It was gory, though ultimately harmless. The cat was purring the entire time, completely oblivious.

Another funny story about that cat —it disappeared one day, and late that evening we encountered a large (6 feet +) boa constrictor just behind Barbara’s back porch. It was groggy and slow, fully engorged with something about…well…about the size of a housecat. We didn’t see white kitty until late the next morning, at which point we realized it was likely a wallaby decomposing in the snake’s belly.

Needless to say, our nights camping at Barbara’s were something of an adventure. Each time one of us had to get up and pee in the middle of the night, we’d have to sit down just inside the tent and pull leeches off our feet before getting back into bed. Then we had to try to staunch the bleeding so it didn’t get all over our sleeping bags. Oh, how we missed our rubber boots!

Following are some tips for identifying and dealing with land leeches, wherever you might find them:

A GIRL’S GUIDE TO SURVIVING THE PARASITES OF SOUTH AMERICA: LA NIGUA

MORNING MOTIVATION: THE BEST WAYS TO START YOUR DAY

3 Replies to “Land Leeches: A Girl’s Guide to Surviving Parasites”

This error message is only visible to WordPress admins